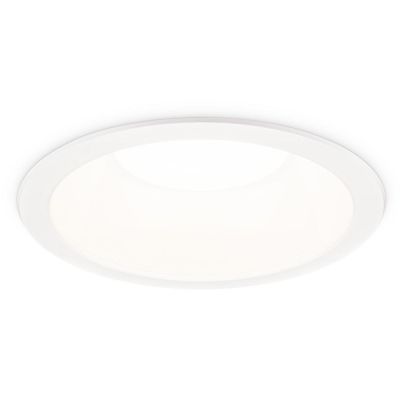 Skip to the beginning of the images gallery
+ £ 0 Ecotax 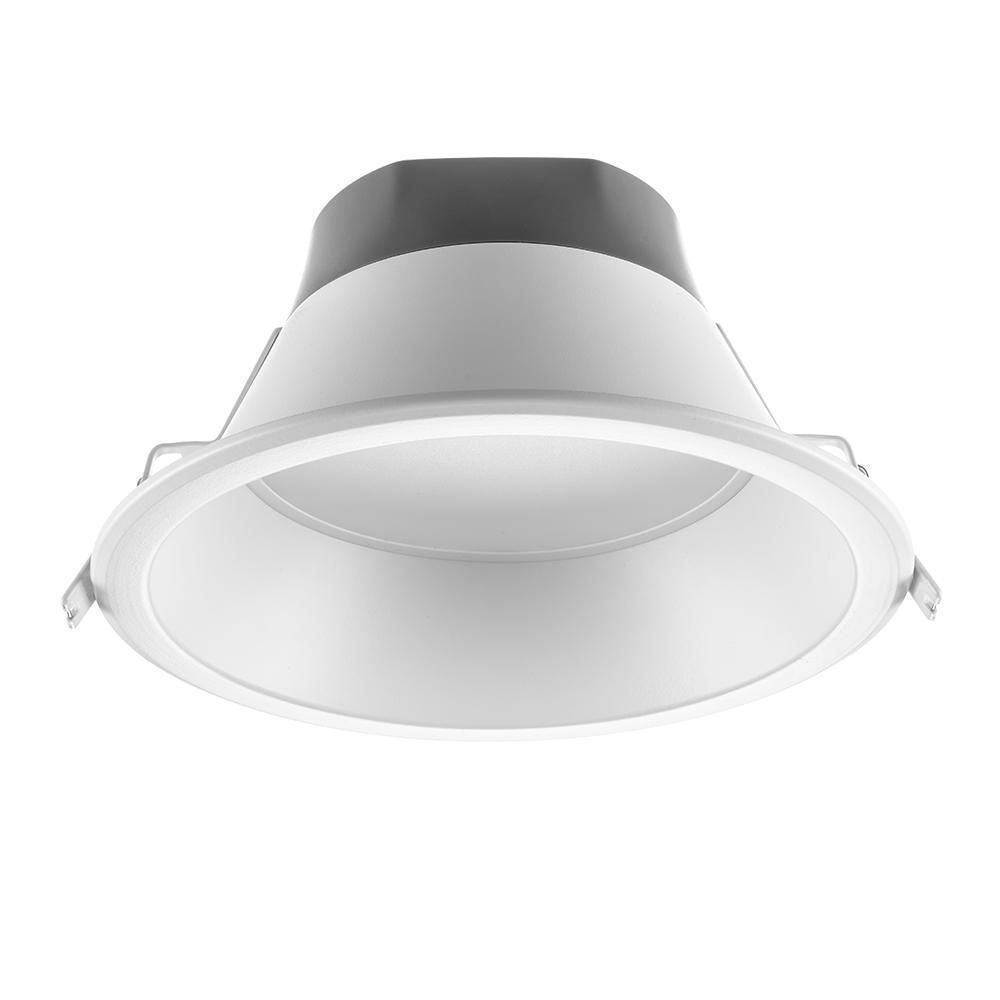 With Philips LED downlights you’re ensured of high quality. The Philips CoreLine LED Downlight DN130B 3000K 2000lm LED20S PSU PI6 WH is the perfect efficient replacer of conventional Recessedfixtures. This Philips LED downlight can be easily installed in standard, system, stucco- and plaster ceilings. Due to its stylish finish, it will seamlessly integrate with your ceiling.