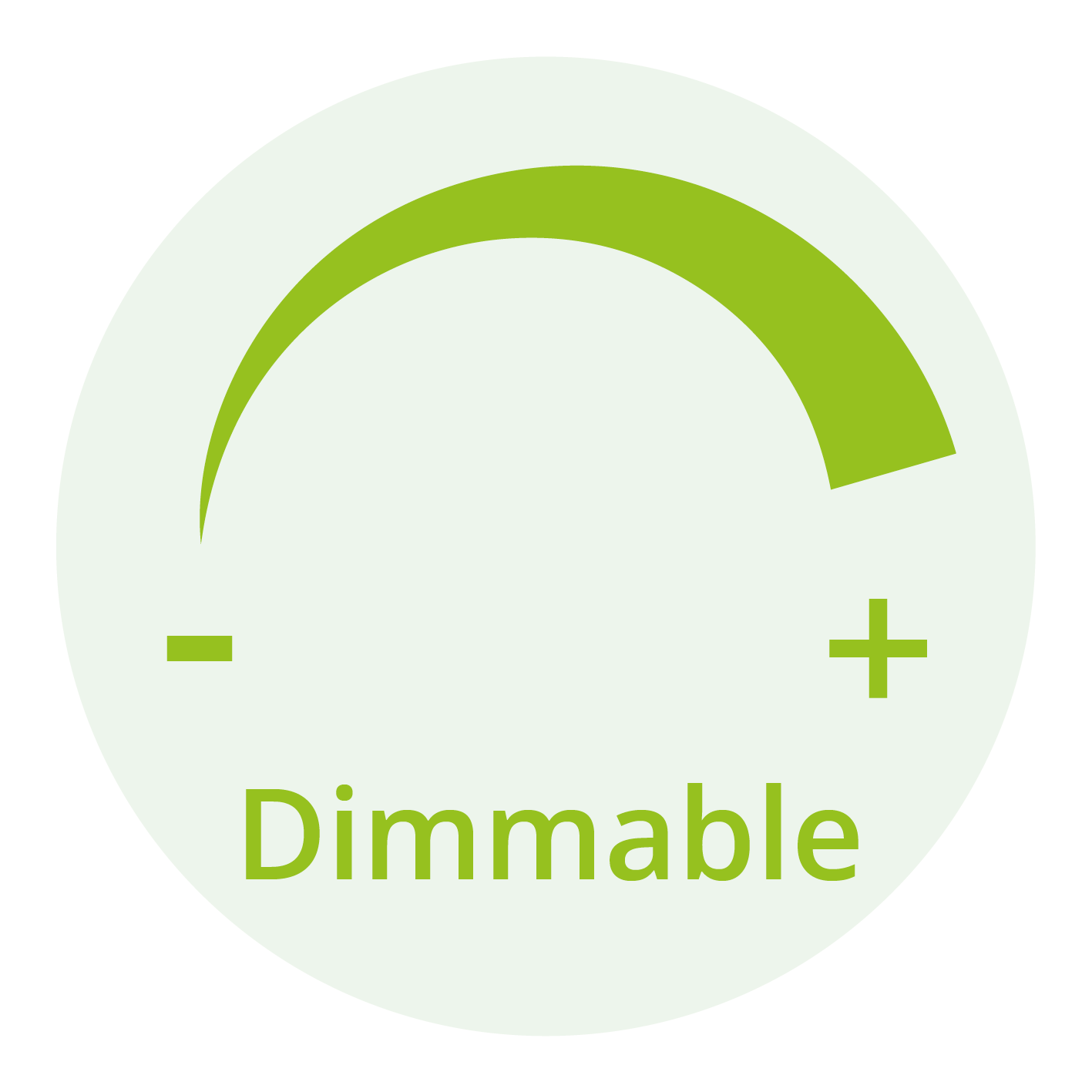 With Philips LED downlights you’re ensured of high quality. The Philips CoreLine SlimDownlight LED DN135B 4000K 600lm PSR-E II WH is the perfect efficient replacer of conventional Recessedfixtures. This Philips LED downlight can be easily installed in standard, system, stucco- and plaster ceilings. Due to its stylish finish, it will seamlessly integrate with your ceiling.